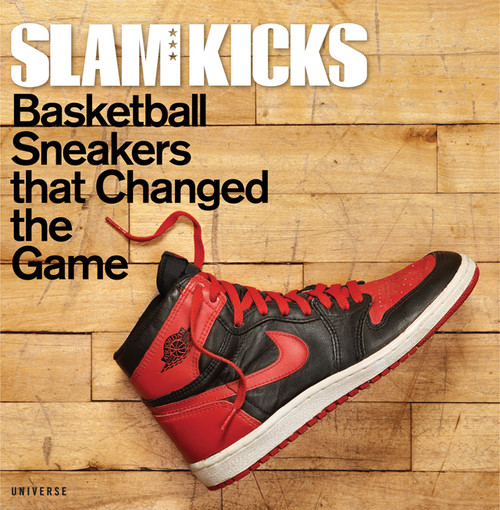 All items on InstyleShoes.com are Guaranteed Authentic.
For shipping timeframe: Please see the description below.
25% re-stocking fee on any pre-order cancellations.
Click to enlarge

The sneaker collecting game of today has blown up beyond anything I ever imagined, and trust me when I say that even the most optimistic Jordan Brand employees never expected all this either.

There are basically three paths for someone like me, a dude in his late-30s who cared about basketball shoes before he cared about girls (and I was hardly late to the latter): I could be a grumpy old man and bemoan the occasional inauthenticity of today’s “sneakerheads”; I could go whole hog, spending any disposable income on kicks, posting every last freebie on Instagram and travel the tri-state area for sneakercons; or I could play the middle, taking advantage of how my job puts me in the center of this world without letting it run my life. I choose C.

SLAM is now in its twenty-first year of covering the game with a hip-hop edge and a sense for fashion that has never been replicated. KICKS—our sneaker annual magazine that covers basketball shoes in all their proper glory—has now been published 16 times. The fact is: if people didn’t care about shoes so much, SLAM wouldn’t be as healthy as it is, and KICKS simply wouldn’t exist. But they do, and so we do; and the time felt right to mash it all up into a book that, quality-wise, far outstrips anything we’ve ever done.