www.instyleshoes.com was founded in 1999, but was officially launched on October 17th, 2000.  The site was one of the first online boutiques to offer rare shoes from around the world, many of which had not been seen online previously. An INSTYLESHOES forum was also launched, allowing collectors from arround the world to connect.  From it's begining, Instyleshoes.com has offered a wide selection of Air Jordan OG and Retro's, including some super rare PE's and Samples.  In the mid 2000's, The Instyleshoes Forum (known by many as the ISS Forum) was changed over to "Sole Collector" Forum in support of the Magazine which had launched in 2003 (Same founder of both companies).  In 2010, Instyleshoes.com was sold and has since been run by Tom (Owner of IVEHADEMALL ) alongside a team of long time collectors which ensures that every step of the order process is handled professionally.

January, 2015 - After lengthy research involving many long time Collectors & utilizing the Niketalk Legit List as well as the Wayback Internet Archive site, we've determined that www.instyleshoes.com is now the Longest Running Independent Sneaker Website that is US based.  About a handful of sites were around in late 1998 / 1999, but all of them (to our knowledge) either have changed business names and / or no longer exist.  Sites such as Jerseyjoe.com and vintagekicks.com (later changed to Flightclub) were around, but fall into the categories of no longer doing business or no longer doing buiness under the same url and business name.  We had fun going back through and revisiting some of these sites.  Hop onto the Wayback Archive Site and check some of them out (our site is fully functional dating back to early 2003).

December, 2014 - We partnered with Slamonline to do a Legend Blue XI Giveaway.  This is the first time that Slam had partnered with an independent Sneaker site and we we honored to work with them.  The contest was a huge success seeing about 1000 #'s!  A happy winner was announced by @solesupreme23 and we look forward to working with them again in the near future!

October 17,2014 - To celebrate our 14 Year Anniversary, we decided to do a "Giveback 14" for the month of October. We donated $14 from each sale on our site (in addition to our ongoing percentage of all sales on our site) to Niketalk Initiatives and we abel to help them reach their donation goals with Room to Read as a result.  We also saw a huge Social Media push, with collectors all over the world sharing our post on IG.  It was an Honor to see the response we received and to be able to Help Niketalk.com with an important initiative.

2014 - As mentioned previously, a portion of all sales on our site go towards Niketalk.com initiatives. For 2013, we were able to donate thousands of dollars.  2014 was our first full year as a proud sponsor of the best and biggest forum in the sneaker community, and we were able to make a significant donation on our behalf towards one of their biggest initiatives, which is the Room to Read charity.  Head over to Niketalk.com for more details.

June 1st, 2013 : Marks the begining of a Partnership / Sponsorship with Niketalk.  We will be sending a portion of all sales here on ISS toward's Niketalk initiatives.  Long known as one of the top sneaker information site's online, our goal is to help with the "fight against fakes" that has become such an issue recently, we want to help to educate the sneaker community on how to tell the difference between "Grey market / Early Release / etc" type pairs vs. retail release pairs as well as contribute to other Niketalk initiatives.  Look for a lot more on this soon. Stay tuned.


June 2013 : ISS has now also formally partnered with SSB (Sneakershoebox). SSB was one of the first sites to support us back when we re-launched ISS in November of 2010.  Run by JStar, he and his team provide an excellent resource for discussion among many of the hot topics that we seen in our Sneaker Community today.  A portion of all sales on ISS will go towards SSB initiatives, as we want to support this great growing website that has supported us for years now.  Look for many good things from this in the coming weeks and months.

October 2014 : "Give Back 14" instyleshoes.com is celebrating it's 14th year online and is donating $14 from each sale on the website for the remainder of October to Niketalk.com and it's initiatives. Niketalk is the longest running online sneaker forum, with over 110,000 members and also a long standing reputaion for charitable donations to help the less fortunate. Read more here : Instyleshoes.com Give Back 14 with Niketalk

Both Ivehademall and Instyleshoes.com are currently on almost every Legit List out there.

Why should I shop here? : For starters, everything is 100% Authentic and we process orders quickly. There are life-long collectors involved in almost every step of the process of running this site....that means that we know what we are doing and aren't a "you never know what you will get" type site. Feel free to research us as we are on almost every "Legit list" out there.  We also have a section on the site listing our references.

Take a look below at the timeline history of Instyleshoes (ISS) throughout the years : 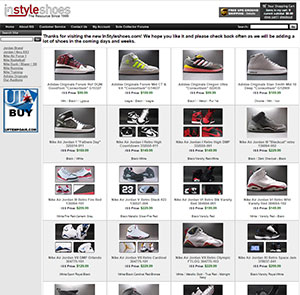 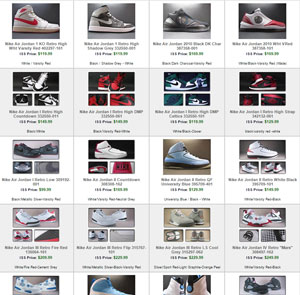 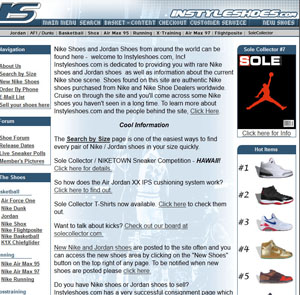 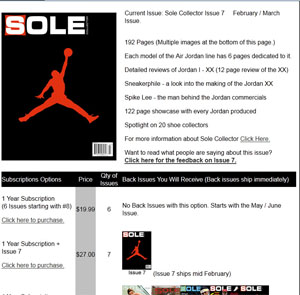 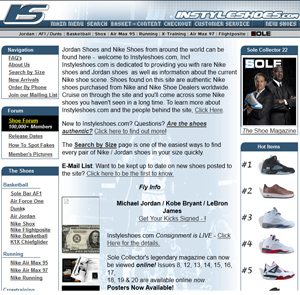 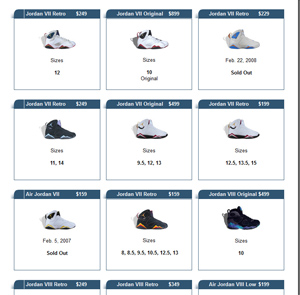 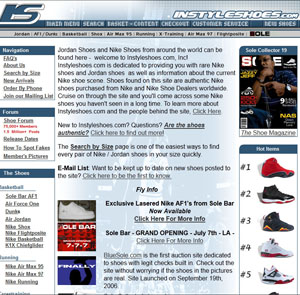 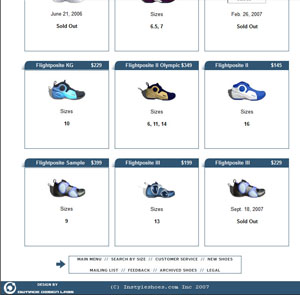 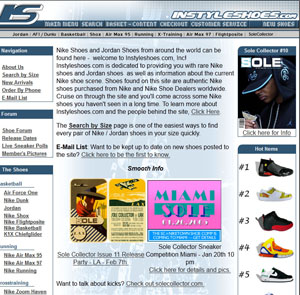 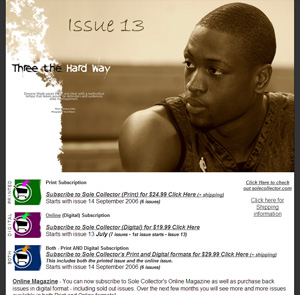 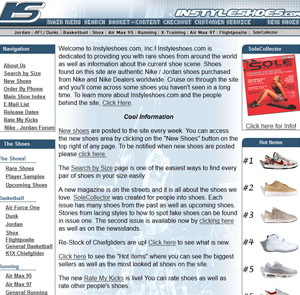 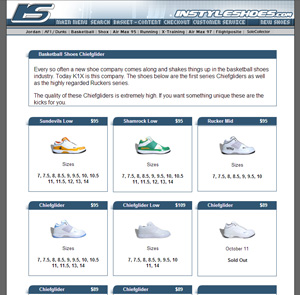 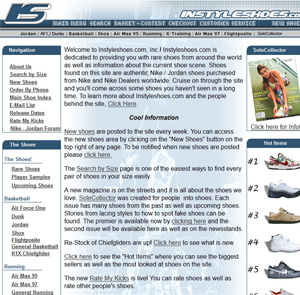 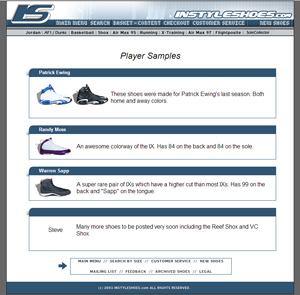 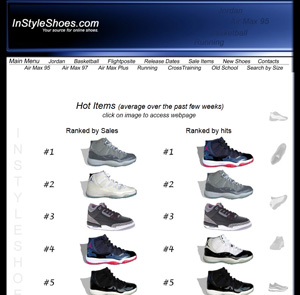 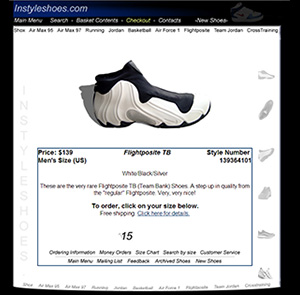 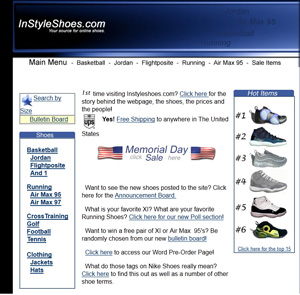 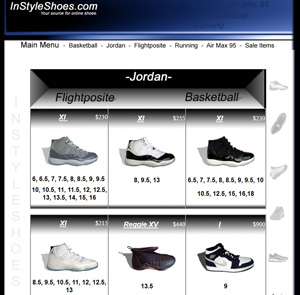 Instyleshoes was founded in 1999 but, it was not until late 2000 that the site officially launched. In 2001, it began taking shape and started cementing its place as a staple in the sneaker community.