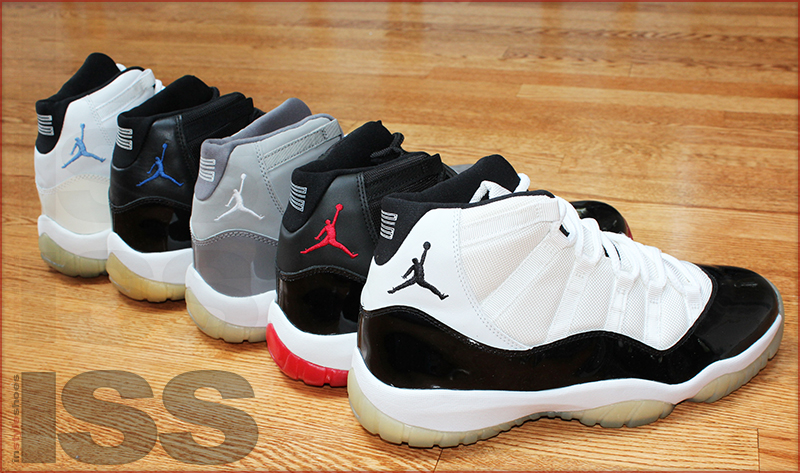 Instyleshoes (ISS) has undergone many changes over the years since it began in concept in 1999. In November of 2010, we re-launched the site (under new management : see below), but the goal has always been the same : to continue to try to evolve into the Best Online Store for collectors out there. Everything on the site is 100% Authentic and Deadstock in box with any / all accessories (unless otherwise noted).

Reputation: Since March of 1999, Instyleshoes.com has been on ebay with a Top Rated Account and Thousands of Excellent Feedback Ratings. 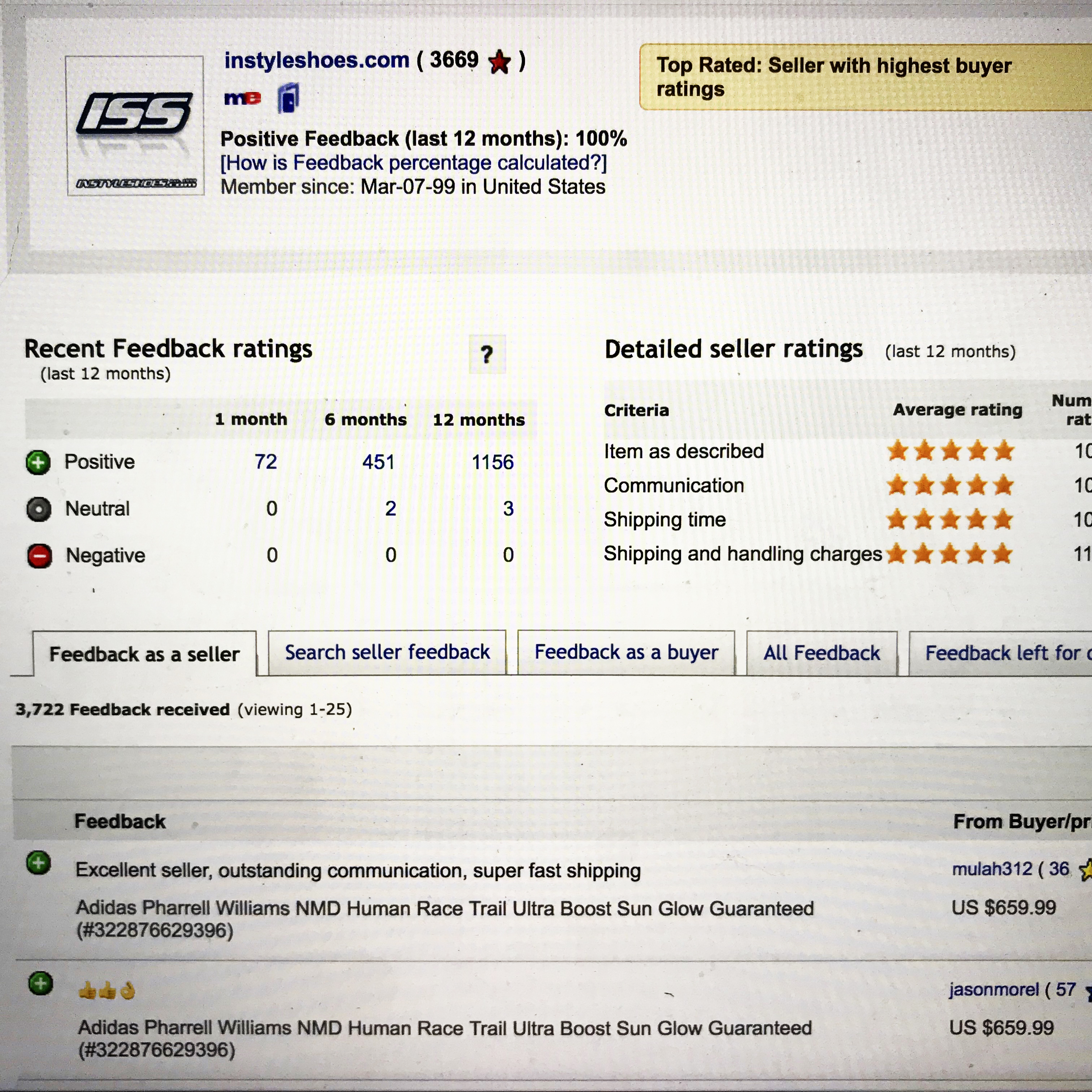 June 1st, 2013 : Today marks the begining of a Partnership / Sponsorship with Niketalk.  We will be sending a portion of all sales here on ISS toward's Niketalk initiatives.  Long known as one of the top sneaker information site's online, our goal is to help with the "fight against fakes" that has become such an issue recently, we want to help to educate the sneaker community on how to tell the difference between "Grey market / Early Release / etc" type pairs vs. retail release pairs as well as contribute to other Niketalk initiatives.  Look for a lot more on this soon. Stay tuned.

June 2013 : ISS has now also formally partnered with SneakerShoeBox (SSB). SSB was one of the first sites to support us back when we re-launched ISS in November of 2010.  Run by JStar, he and his team provide an excellent resource for discussion among many of the hot topics that we seen in our Sneaker Community today.  A portion of all sales on ISS will go towards SSB initiatives, as we want to support this great growing website that has supported us for years now.  Look for many good things from this in the coming weeks and months.